God's Plan For Your Identity

When we meet someone for the first time, we often ask them what they do.

Could you imagine the strange looks we might get if instead we asked people who they are? An inability to answer that question might mean we have an identity crisis.

If you would have asked the descendants of Abraham who they were after 400 years in Egypt, they probably would have answered, “we are slaves of oppression.”

But after God sent Moses to deliver them to freedom, he gave them a new identity. One month after they left Egypt, the Lord God spoke to Moses on a mountain,

“This is what you are to say to the descendants of Jacob and what you are to tell the people of Israel: ‘You yourselves have seen what I did to Egypt, and how I carried you on eagles’ wings and brought you to myself. Now if you obey me fully and keep my covenant, then out of all nations you will be my treasured possession. Although the whole earth is mine, you will be for me a kingdom of priests and a holy nation’”

God hadn’t just rescued them so they could become another nation among many. He chose them specifically to show the whole world what God created humanity to be – his beloved. A kingdom of priests, in other words, who love and trust in him and who bring justice and beauty to the world.

But by and large, they didn’t live up to their side of the agreement.

Where can you find identity in times of crisis?

Complete the form to receive a free copy of our eBook, Afraid to Live: Finding Hope in Times of Crisis.

God, however, is faithful even when we're not.

He lived among us as the true human…Jesus of Nazareth. He went around “doing good and healing all who were under the power of the devil” (Acts 10:38).

Shortly before his crucifixion, he sat down with the ragamuffins whom he called to follow him. He took the bread and wine with which they remembered God’s deliverance in Egypt and he instituted a new covenant. One that didn’t depend on the faithfulness of his followers. It was forever sealed in the blood that he has shed for the forgiveness of our sins (Matthew 26:28).

According to God, then, you are someone worth dying for.

His treasured possession whom he has “brought to himself.” You are also someone worth living for as Jesus arises from death as your King. He is creating a new community made of all peoples, tribes and nations. So although the whole earth is his, we are for him a kingdom of priests and a holy nation. Through faith, that is who you are!

Thank you, Lord Jesus, for rooting our identity in what you have done and the community into which you have called us. Amen.

More Devotions in this Series Does God have a plan for your life? 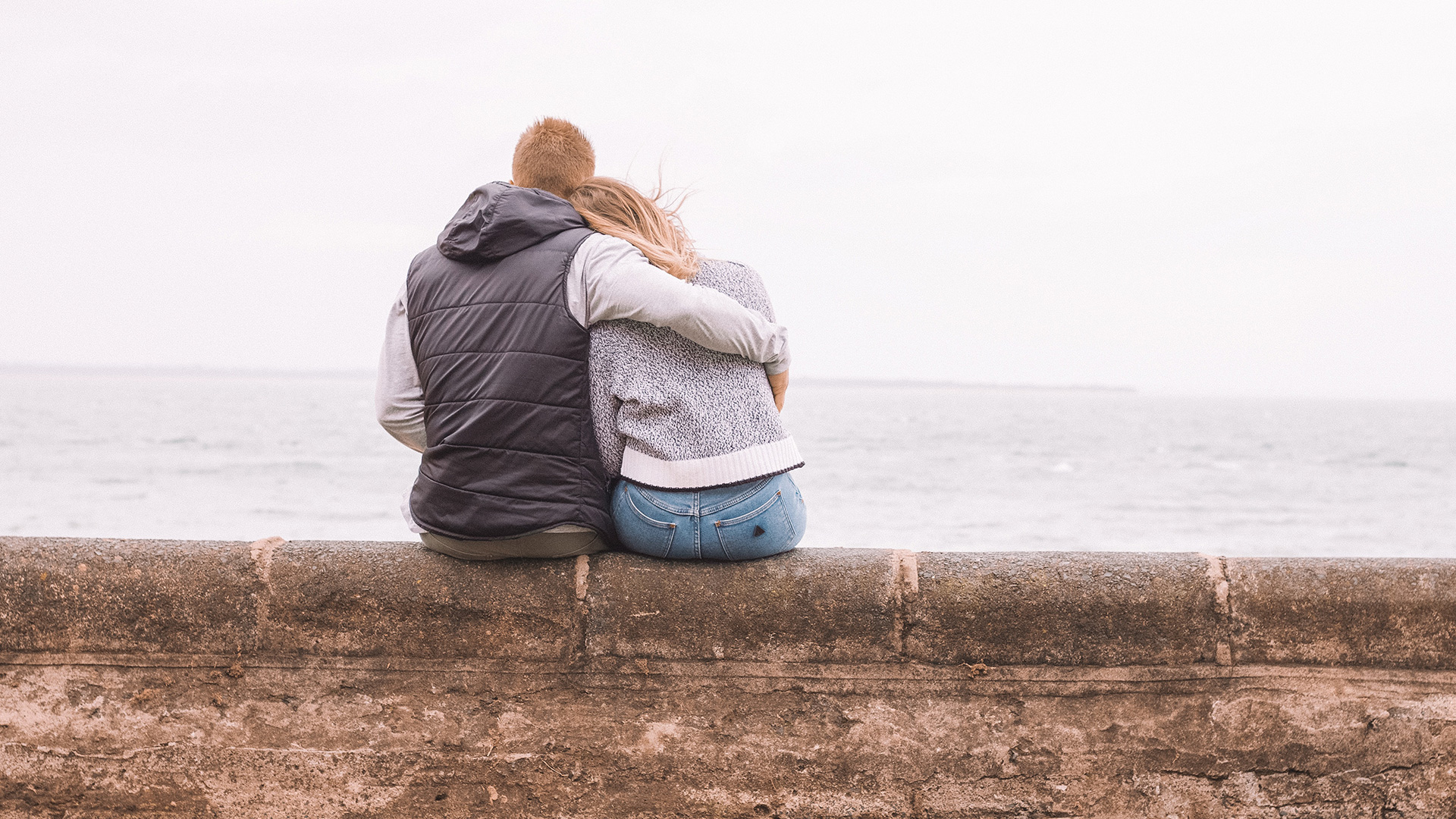 There's no reason to hide anymore. 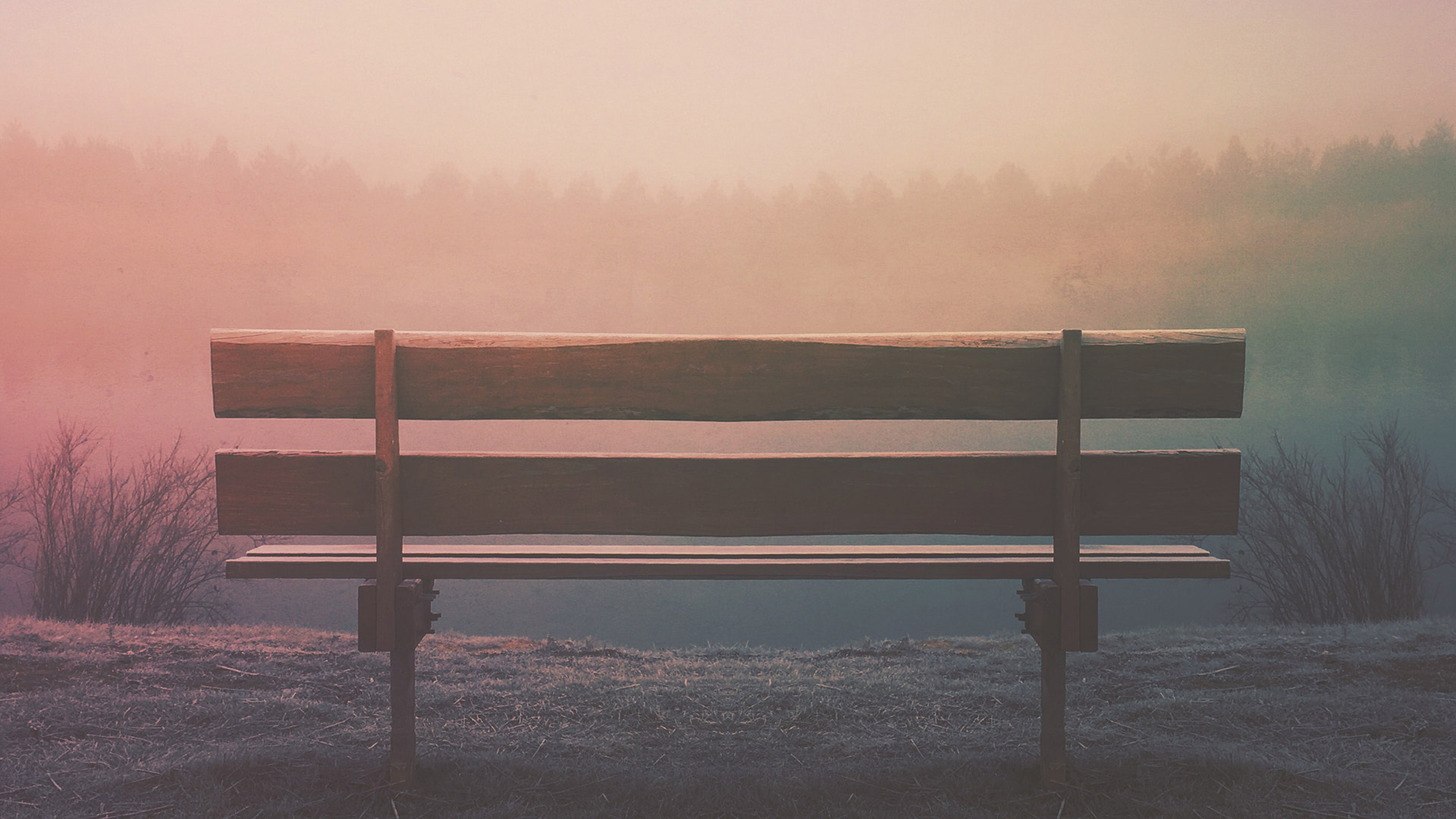 Do You Feel Safe?